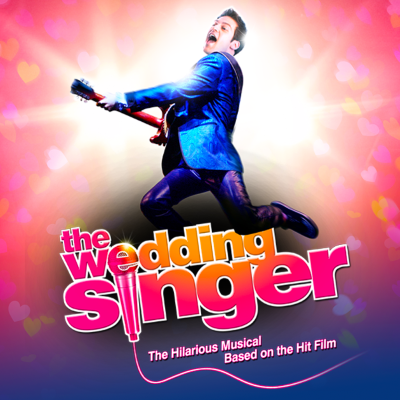 Previous to this, Sean was Musical Director on the Birmingham Rep production of ‘One Love: The Bob Marley Musical’. The production, which was written and directed by Kwame Kwei- Armah, told the story of Marley’s rise from reggae star to global icon.

Some of Sean’s other credits include Musical Director on the West End production of Murder Ballad starring Kerry Ellis, The Busker’s Opera, Into the Woods and Soul Sister.