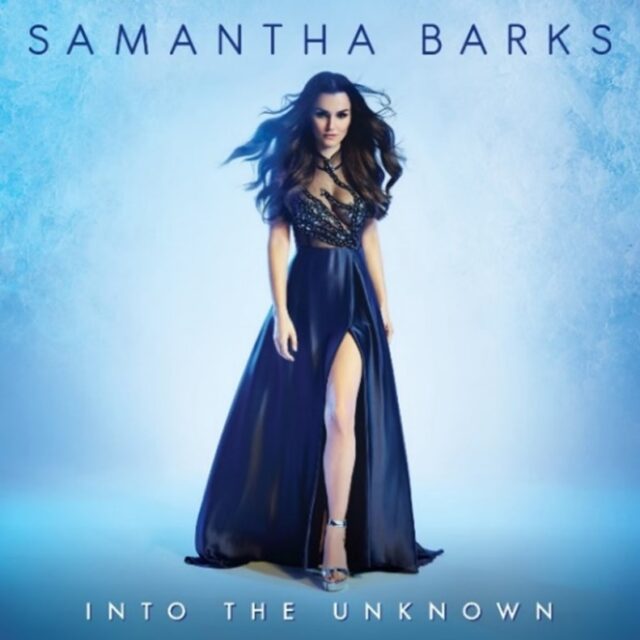 Stunning album INTO THE UNKNOWN out November 12th 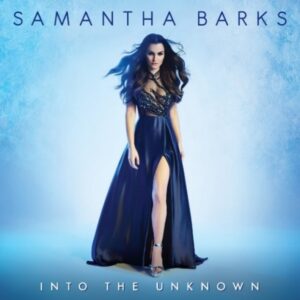 Samantha Barks releases her new studio album on Westway Music, a new music and film platform dedicated to the music of theatre, from London’s West End through to New York’s Broadway and beyond. Samantha’s award-winning performance in the film adaptation of Les Misérables earned her international acclaim and lead to her performing at the Academy Awards. She recently made her Broadway debut playing the role of Vivian (made famous by Julia Roberts) in the musical Pretty Woman, opening to rave reviews for her performance. Samantha has recently triumphantly returned to the West End to star in Frozen at Theatre Royal Drury Lane.

Into the Unknown focuses on modern musicals, and Samantha has chosen 12 of her favourite tracks from shows and films that she has seen in recent years. The album showcases why Samantha is one of the most sought-after performers on both sides of the pond. Stand out tracks include Heart of Stone (SIX), Let Me Be Your Star (SMASH), a duet with her Frozen co-star Stephanie McKeon, and the title track Into the Unknown (FROZEN 2).

Samantha said:
‘I wanted to really celebrate musical theatre with some of my favourite songs from shows and musical films I have seen and loved recently. I wanted to focus on more modern musicals as we really are in a fantastic new ‘Golden Era’ of musical theatre with composers such as Lin-Manuel Miranda, Pasek & Paul, Glen Ballard and not forgetting of course the writers of ‘Frozen’ Robert Lopez & Kristen Anderson-Lopez who have been taking Broadway by storm these past 10 years!’

www.westwaymusic.com
‘The Music of Theatre’